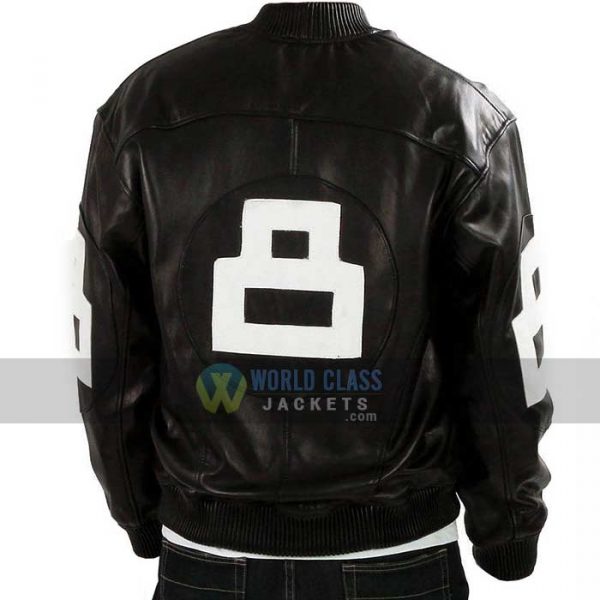 Seinfeld is an American television sitcom that ran for nine seasons on NBC, from 1989 to 1998. It was created by Larry David and Jerry Seinfeld, with the latter starring as a fictionalized version of himself.

We are selling “Seinfeld Michael Hoban Where MI 8 Ball Pool Real Leather Jacket” with the fantastic arrangement of colorful hide. This style is from the late 80’s and its Michael Hoban’s fashion. This jacket is worn by Patrick Warburton in Seinfeld TV series, who was playing the role of David Puddy.

We Are Offering Special Discount of 29% off on this 8 Ball Pool Bomber Jacket in this Season. Avail This Awesome Offer and Buy This Jacket  and Save $50.

There are no reviews yet.